This doesn’t get more real than this Rock fans! Pope Francis is releasing his very own progressive rock album! We are not joking. Pope Francis has other things on his mind, to his first ever trip to the States, with the mass at Madison Square Garden and Fried Chicken, Pope Francis has dropped the bomb with the promotion of his new prog-rock album Wake Up! We are not even joking right now, this is real!

Rolling Stones reported that the album will be out in November 27th! The album mostly consists of most moving speeches in multiple languages alongside original music composed by Don Giulio Neroni and Tony Pagliuca of the prog-rock band Le Orme. iTunes users have already started to pre-order the album. THIS IS REAL PEOPLE!

Get a free glimpse of the revolutionary pope we got from sound cloud! 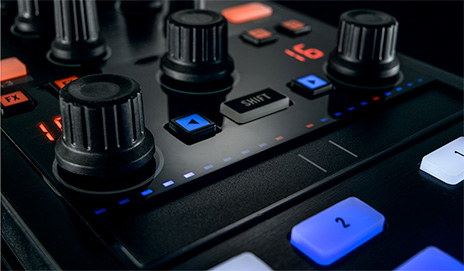