It wasn’t a long time ago until Iron Maiden decided to make a massive comeback for their fans. Now it’s time for Pearl Jam fans to smile ear-to-ear! Pearl Jam fans don’t have to wait anymore for a follow up for Pearl Jam’s Lightning Bolt LP. Jeff Ament tells Vice that the band will work on their new album in 2016 after a planned South America tour in the fall. “The band will probably try and get another record going in the next year” he says.

The South America tour, announced in spring, is scheduled to span nine dates stating on November 4th in Santiago, Chile and continuing through November 28th in Mexico City. Pearl Jam returns to the stage after a year from their long tour in support of Lightening Blot. Pearl Jam fans have been given a set pattern in the past few years to anticipate their new albums since 2002’s Riot Act, which started a decade of three-to-four-year gaps between LPs. Lightning Bolt, their 10th album, arrived four years after 2009′s Backspacer, which marked the start of the band’s own Monkeywrench imprint after a brief stop at J Records and their long tenure at Epic.

In recent times, Pearl Jam members have diverted their time to other projects, including an exclusive reunion for spin-off band Mad Season and the soundtrack for Cameron Crowe’s Aloha contributed by Eddie Vedder. Most recently, guitarist Mike McCready joined a number of other Seattle vets for a one-off benefit gig as a Stooges tribute band called Raw Power. Even after a long wait, we are anxiously waiting for Pearl Jam’s new sounds and hope they visit India soon!

Subscribe here to get daily updates about Music and More! 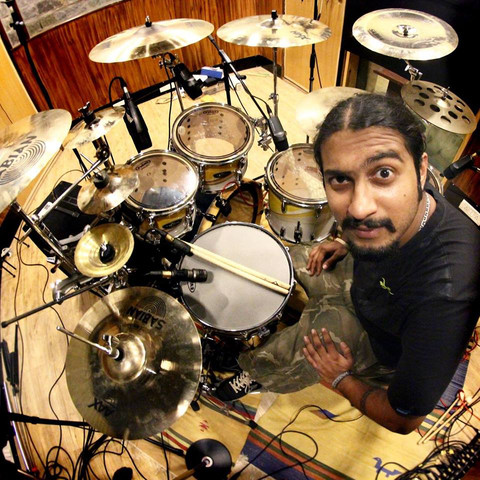 How To Pick The Perfect Drumsticks
September 2, 2015