September brings extremely pleasant surprises for all of us, especially for the fans of Iron Maiden, who have been waiting desperately for an Iron Maiden album in five very, very long years. Well, now that wait is over, because Iron Maiden is set to release their first album after this long gap, this September! Iron Maiden, has been around for a long time and as legendary they are, sure the fans would be jumping with joy with this new. However, it is not a piece of cake for Iron Maiden to release their after all this time, with a lengthy and widely historic career, nothing is ever a piece of cake.

But nevertheless, Iron Maiden will be releasing a first-ever double album, The Book of Souls. The 11-song project, recorded in Paris with longtime Maiden producer Kevin Shirley, was delayed slightly so that front-man Bruce Dickinson could deal with a since-cleared tumor diagnosis.

That’s not the only good news coming your way next month, the legend David Gilmour is also set on making fans happy. David too will be releasing his first solo turn since the dissolving Pink Floyd. A lot of Gilmour fans are awaiting this one, dreadfully!

But the fun doesn’t stop here, Keith Richards, one of the founding members of the celebrated legends The Rolling Stone will be releasing his brand new solo album after a gap of 20 years! His previous two albums Talk Is Cheap released in 1988 and 1992’s Main Offender were such melodious gifts for Richard lovers! Meanwhile, Eagles’ Star Don Henley is also set to return to country roots after 15 years with his new project.

Innumerable live performances and reissue projects are arriving this September too. Aerosmith’s headlining set at the 2014 Download Festival will be released on DVD, Blu-ray and digital video. Then there’s the Grateful Dead‘s 80-disc (yes, 80) box featuring various live performances during three decades with the late Jerry Garcia.

All in all, September is all set to rock your musical souls out of the park with legends and their new albums! Are you ready? Write to us about your thoughts here, here and don’t forget to follow us here for more news and updates! 2
SHARES
VIEWS
FacebookTwitterGoogleWhatsapp
Tags:
Previous Article
Tips and Tricks to Keep Your Guitar Shining!
Next Article
How To Choose A Guitar For Beginners. 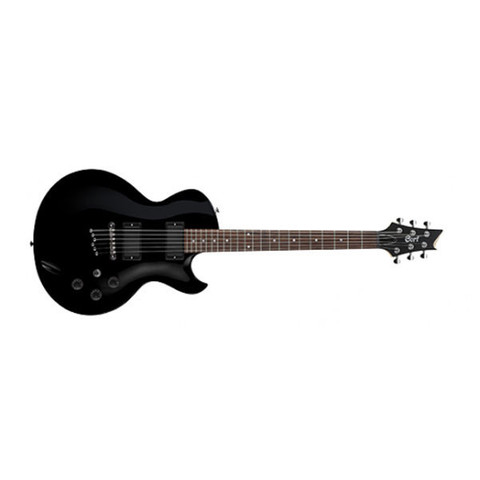