Phil Rudd has been in the news for quite some time now because of his troubled state of mind, he has made the headlines again, this time for all the good reasons. Phil Rudd was recently interviewed by New Zealand’s 3News where he spoke about his defiant change towards positivity after he was found guilty for possessing drugs also making death threats. Rudd was associated with AC/DC in 1975 and parted ways in 1983, only to join back in 1994.

Phill Rudd, is now working towards getting his career back on track, in the interview he stated “I’m going to be back, I’ve never been fitter; I’ve never felt better; I’ve never been psychologically or physically in better shape my whole life, and I love playing. I’ve realized who I am and what I can do and I just want a chance to go out there and show everyone who the man is. I’m the man.” But things are easier said than done, the troubles aren’t really over yet for Phil as AC/DC has not asked him back yet after the scandalous behavior became accounted for. “You don’t want to act like something is happening and then look like a complete d–head when it doesn’t,” Rudd admits. Phil Rudd had been replaced by Chris Slade and hence the chances of Phil returning to AC/DC look slim. “Chris Slade’s a good drummer but I’ve got no idea what he’s doing up there,” Rudd says. “Trust me, I know what I’m talking about. I got nothing against Chris. It’s just he hasn’t got a permanent job. I hope! That’s all.”

There are also on-going rumors that AC/DC’s Angus Young will consider retirement after the on-going dates in support of Rock or Bust end. For which, Phil said “Last tour? AC/DC will never retire; Angus will never retire.”

Rudd was also asked questions about his personal life which is surrounded his drug usage to which he clarified, “Anything as far as drug use that I admit to is only as real to what I admit to it being. No one has ever drug tested me. I’ve never had a drug test.” Rudd was also charged with dabbling meth, “Yeah, but you can’t prove it,” he adds. “I mean, if I was in a bad mood, I might have just been in a bad mood.”

As of now, Phil has been seeing a prominent psychiatrist to help him control those mood swings. Phil says, “I’m battling an imbalance, you know. I suffer anxiety and a lot of insecurities, depression and stuff, but, I’m getting help.” He also talked about how the sessions have helped him see things clearly and he hopes that it can somehow help him find a way to rejoin AC/DC.

“I’ve grown up, but not grown old; I hope there’s a difference,” Rudd concludes. “I still want to play the drums. I’ve got a lot of game left and I reckon I’m just starting to f–ing get cleared up. So, I just want a chance to get back in with the boys and just carry on from there.” (Excerpts from the interview from New Zealand’s 3News)

4
SHARES
VIEWS
FacebookTwitterGoogleWhatsapp
Tags:
Previous Article
How to Choose Keyboards for Beginners
Next Article
Analog Pedals vs. Digital Pedals, Which Is A Better Pick? 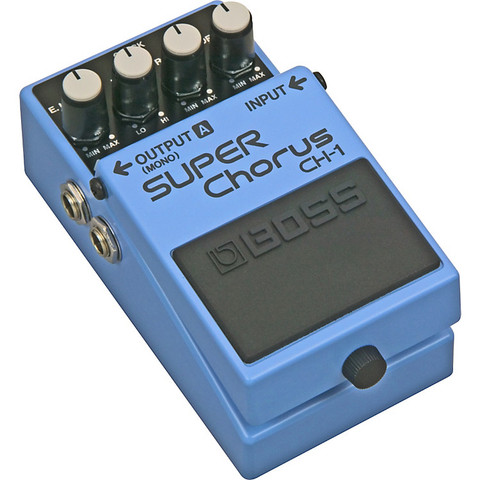