Ron Thal has turned out to be the second member this week to leave the band, making the band come down to 6 members. Been in the band since 2006, a source confirmed that “Bumblefoot has called it quits with Guns N Roses.” “Bumblefoot quit last year. I don’t understand why he continues to be evasive on his status with the band — he quit in South America. He told Axl he was done, and [Las] Vegas would be his last run with the band.” The source further added.

For a while now, Ron Thal had been hinting that he does not want to be a part of the band anymore, as it conflicted with his solo career. He also expressed immense frustration bacn in 2013 when he had to cancel his existing gigs to perform with Guns N Roses. He also expressed explicitly that “if the band’s management wasn’t willing to help me keep the two functioning well together, then I’m out.” Only days after DJ Ashba’s exit from the band, this news hits Guns N’ Roses fans hard. But what the future hold for Guns N’ Roses, only time will tell. Recently, former member Slash also hinted to the possibility of a reunion of their former lineup and we could only hope that the recent tragedies bring out something positive for the band and fans! For now, we can only hope Axl Rose takes the news sportingly and work to keep the band just the way it was, legendary! 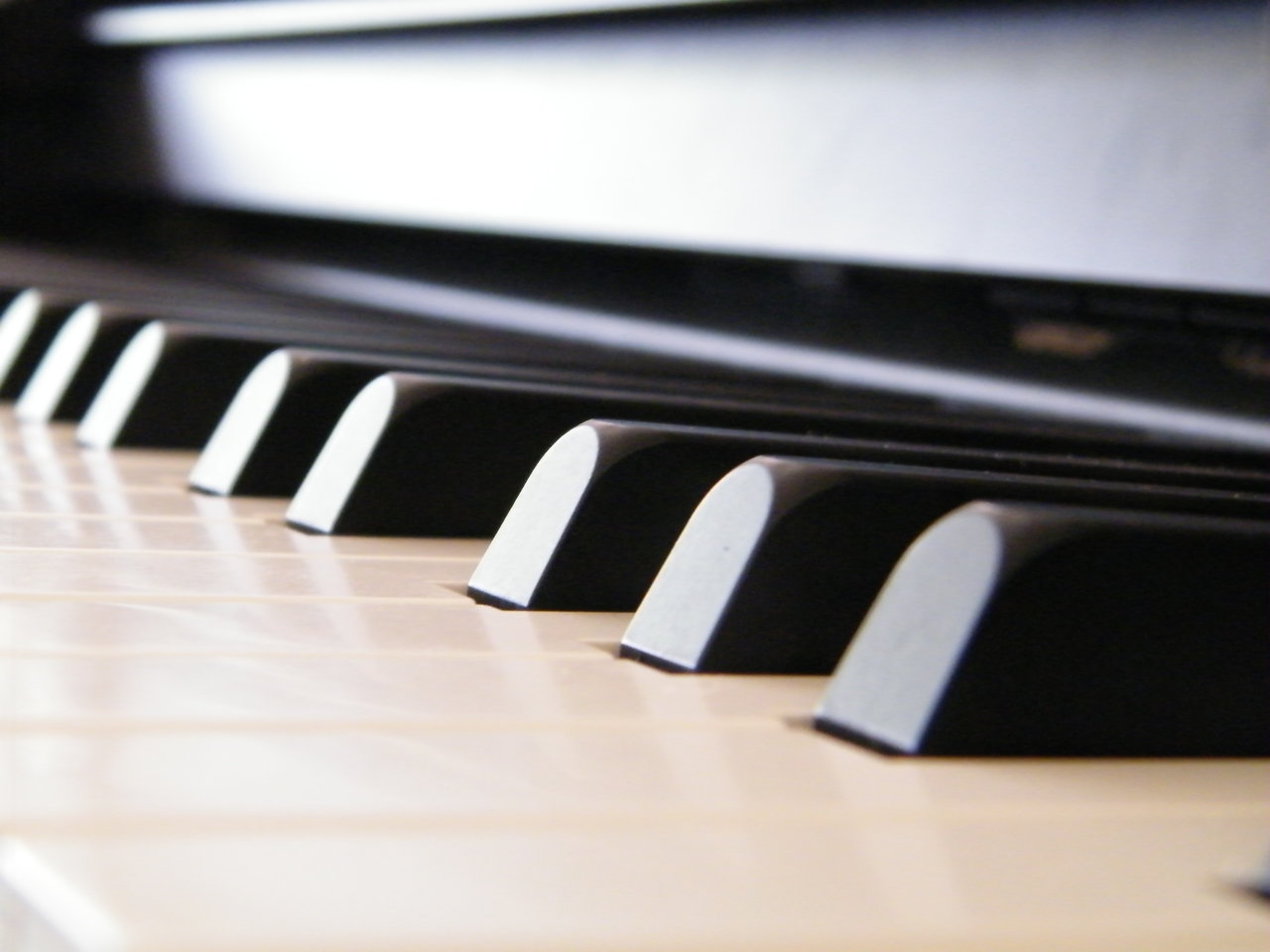 How to Choose Keyboards for Beginners
August 7, 2015