The era of legendary Everett ‘Vic’ Firth, long time timpanist at the Boston Symphony Orchestra has come to an end. Vic passed away at the age of 85, on Sunday at his home. Diagnosed with Pancreatic Cancer, Vic was known for many of his triumphs in his life time.Vic Firth joined Boston Symphony in the year 1952 and worked with them for 5 decades as timpanist and performed for many legendary conductors including Leonard Bernstein. Vic was also a household name for musicians as he launched Vic Firth Inc, a legendary drumstick company that made him a great success among musicians.

Firth started making drumsticks and mallets for students at New England Conservatory initially, because he was discontent with the ‘wrapped utensils’ provided to them back in the day. Vic saved a massive 65000 sq. ft plant from bankruptcy and initiated manufacturing drumsticks in Newport, Maine where the plant still is up and running.

In 2010, Vic Firth merged with Avedis Zildjian Company and it currently employees 150 people at its Boston Headquarters. Vic Firth established his drumstick company in 1963, he said his boundless passion for music and musicians drove every decision he made, including establishing Vic Firth Inc.

There is nothing Vic Firth would do if it wasn’t for fun, which was also an important factor behind driving his decisions to what they were today. At a budding age of 21, Vic joined Boston Symphony and retired in 2002.

“Vic was quite simply the consummate artist,” former conductor Seiji Ozawa said in a statement. “I believe he was the single greatest percussionist anywhere in the world.”

BAJAAO pays homage to this legendary percussionist, an inspiration whose ideology would live among us till the end of time. Check out the amazing Vic Firth Drumsticks and Accessories only on BAJAAO.com! 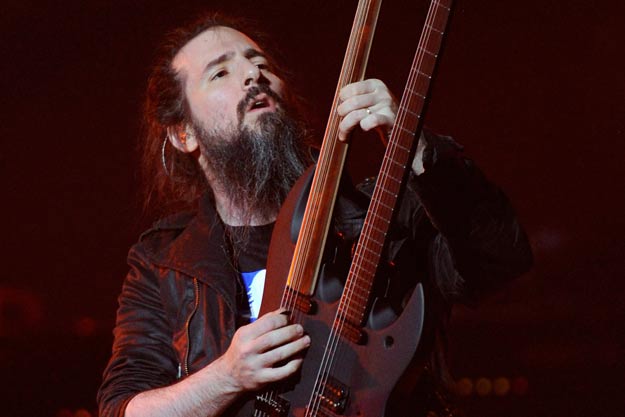