Soloing Scales To The Dominant Chord With Thomas Berglund

Soloing Scales To The Dominant Chord With Thomas Berglund

The dominant chord is an important chord in improvisation and in music in general.

You can experiment a lot with the dominant chord regarding to scales and chord shapes.

In this lesson I’ll talk about three scales that work very good to use when you improvise. I’ll show them in G and I’ll use the following chord progression.

The G7 chord is the dominant chord here and the C7 is the tonic. As you can see, this is the first two chords in G blues. So things I’m talking about in this lesson you can be used in blues as well, especially in jazz-blues or if you want blues to sound more jazzy. I will also say that in this chord progression the tonic is a major chord and when the tonic is a minor chord these scales can work good as well but it’s important to open your ears and listen what scale to use depending on the context.

If you’re not certain what a dominant chord is, there are plenty of explanations on the net both in articles and in lessons. I recommend to learn that if you’re into improvisation.

The common scale to use to the dominant chord in this chord progression is the Mixolydian scale (Root – 2nd – major 3rd – perfect 4th – perfect 5th – major 6th – minor 7th) but in these scales there are some alternatives that consists of some altered tones that sound more jazzy. If you’re not familiar with these kind of scales it can take a while to get used to the sound of them but when you get it, they’re very fun to play and improvise with to the dominant chord.

When you’re soloing to the chord progression in this lesson since it’s quite long time on each chord, you can start soloing on the Mixolydian scale to G7, and one or two bars before the chord change to C7 you play altered, dominant diminished or the whole tone scale that leads to the Mixolydian scale in C to the C7 chord.

This is a very effective way of using these scales and it sounds really great at least in my ears. Experiment and you’ll find your own way.

If you want to use the backing track I’m playing with in the video lessons just click here.

About the Author:
Thomas Berglund is a musician that has played in many different styles through the years and he has his heart in music with improvisation. He also works as a guitar teacher and has a YouTube channel with guitar lessons, releases and concert videos. Here’s his guitar lessons website. Feel free to subscribe to his YouTube channel to get the latest from Thomas. 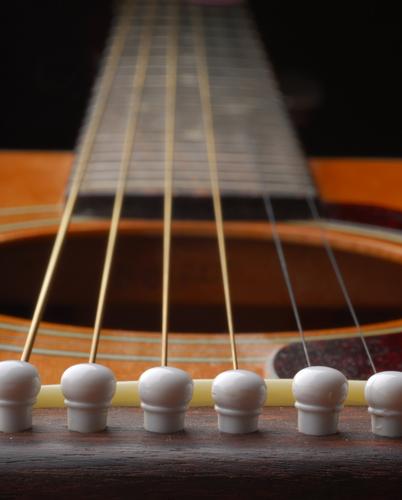