Most of you would have heard of Marshall Amplification, for those who haven’t, Marshall Amps is one of the most trusted and acknowledged amps in the world of music. English company that designs and manufactures music amps or amplifiers, speaker cabinet, exceptional in quality earphones, but we aren’t really here to talk about Marshall’s amps or earphones. Marshall has recently launched their new smart phone, ‘London’, which claims to believe that it has begun a revolution in the world of cell phones. Marshall has been known to cause a revolution by their world class amps that were first manufactured back in the days of 1962, and there is no denying that they are the best. But what about their newly launched phone called ‘London’?

Let’s check out the specifications, shall we?

On paper, this isn’t really a killer deal for people paying about £399, that rounds about to $499, honestly we weren’t really expecting Marshall to leap from making Guitar Amplifiers to Android Lollipop Phones for Music lovers! As Marshall has a reputation for being the best designs in class, Marshall London too looks a lot like the company’s other inventions if you have noticed. Rectangular in shape, flat handset has a faux soft leather touch finish with coarse golden buttons, with two speakers on the front end and two stereo jacks on top. You might have realized that Marshall has plainly focused on London for music lovers only! Period.  With specs mentioned above, Marshall London collaborates with a Finnish Firm Creoir who have previously partnered with Jolla & Nokia, but Marshall London fails to compare itself with latest phones that are setting the bar higher for Android phones. It wouldn’t be wrong to say that Marshall has not focused to reaching the bar in terms of specifications but rather setting a new standard in terms of music. Marshall’s London phone focuses primarily only one Music, that’s a given, it has a mix of hardware and software to compliment the same. With Dual earphone jacks, you need not share your earphones with others and listen to the music at the same time! A killer feature really! London also has a tailored DJ app for those who like to spin the track rather than listen to it, the app allows you to mix your tunes through earphones as the track plays through the speaker. A tough feature that cannot be found in other phones without working around some features. For musicians who want to record rather than mix, the dual microphones that helps cancel the noise that helps capture the spur of the moment music. The London Phone launches in the market on August 21st, all in all the entire phone works wonders for music lovers but for people looking for just another phone, we do not recommend this phone. 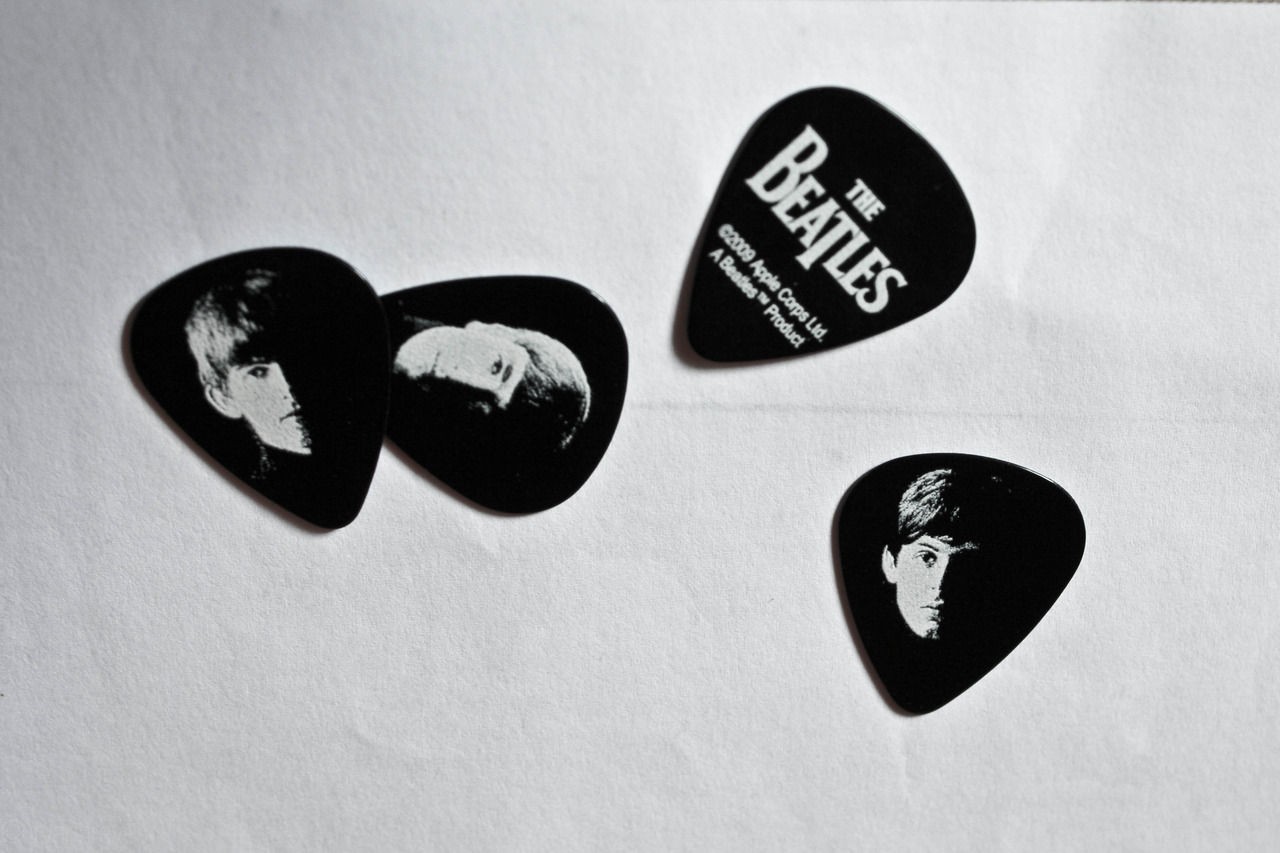