In this lesson I want to talk about the I VI II V turnaround and what you can play over it and how you can practice it.

The lesson will give you some exercises and suggestions to make strong melodic lines using diatonic arpeggios and target notes.

Turnarounds are progressions that are used a lot in standards like “rhythm changes” and “Ain’t Misbehavin,” “The Touch of Your Lips” and so on. For that reason alone it’s well worth checking out.

I am going to start a series of lessons on different variations of turnarounds which should include a good portion of most sorts of jazz harmony. It should take us from standard turnarounds and gradually closer to John Coltranes‘ “Giant Steps” cycle, which can be seen as derived from turnarounds too.

Because turnarounds are so common they are also a good place to start when practicing playing over faster moving changes. By faster moving changes I mean 2 chords per bar which is something that already in medium tempos can be hard to navigate in a musical way, and play something that makes sense melodically. If you have 2 chords per bar and improvise in 8th notes then you have to make a melody with 4 notes from one chord and 4 from the next, this can be quite tricky at times.

In this lesson I am going to work on a turnaround in Bb major. Which is this chord progression:

I am in this lesson using harmonic minor on the dominant 7th chords. This is something you can also check out in this lesson: Harmonic Minor Dominant Lines

So in this lesson we have these scales:

For the Bbmaj7 and Cm7 chords:

Since G7(b9) is a dominant resolving to Cm7 it is best to consider it an auxiliary dominant and use C harmonic minor:

And for the variation I chose to do consider the F7(b9) a chord that is borrowed from Bb minor and use Bb harmonic minor over that too.

The main part of the lines I make on a progression like this are made up of the arpeggios of the chord and the arpeggios found on the 3rd of the chord, so for BbMaj, I have that arpeggio and the arpeggio from D which is a Dm7 arpeggio. I use other things too but these two are probably the most important to know, and the you can of course use them in inversions and as shell voicings and triads too, as you’ll notice in my examples.

So now we have two arpeggios and a scale for each chord in the turnaround and can begin to start practicing lines on it.

Practicing and composing lines on the I VI II V

When you first try to make lines on the progression you probably need to be concerned with two things: have clear target notes so that when you play that note on the 1 or the 3 you can hear the chord change clearly, and you need to approach it in a way where you practice playing towards the target note. Playing towards the target note is going to make the flow of your lines much more logical and will help you make stronger lines whenever you improvise.

You’ll notice that I am trying to just use basic ideas and movements and keep it quite simple, mostly because it is better to stick to the basics when starting to work on a progression like this. We can always add the fireworks later.

The first bar is using first the Bb triad and then the B dim arpeggio over the Bbmaj7 and G7(b9). In the second bar the lines is first a bit of the Cm7 arpeggio and then chromatically leading up to the 3rd (A) of F7. In bar 3 the Bbmaj line is a descending “Coltrane pattern” or Bb major pentatonic scale, depending on what you prefer calling that. On the G7 the line is again the B dim, but this time ascending. The Cm7 is a scale fragment from the C minor pentatonic scale followed by an inversion of a F7(#5) arpeggio.

The 5th and 6th bar are not using the same target note strategy to make the melody, but instead using arpeggios and voice leading to create a coherent line. The first part on the BbMaj7 chord is a Dm7 arpeggio which is then altered to a Bdim inversion over the G7 by introducing an Ab and a B. Over the Cm7 the whole thing shifts up to an Eb Maj7 arpeggio which continues up to a C dim triad over the F7. Over the final turnaround the Bbmaj7 line is again a Dm7 arpeggio but this time in a pattern. The line on the G7 is a descending scale fragment from the C harmonic minor scale. The line continues through a descending Ebmaj7 arpeggio in inversion which then is encircling the A of an A dim inversion over the F7. This arpeggio resolves to a D.

I hope you can use the material and the strategies to become more at home over changes like this turnaround. I will make a few different lessons on different sorts of turnarounds which should help categorizing the progression and splitting songs up in bigger parts so that they are both easier to play and easier to remember.

As always you can download a PDF of the examples here for later study: Turnarounds part 1 – I VI II V 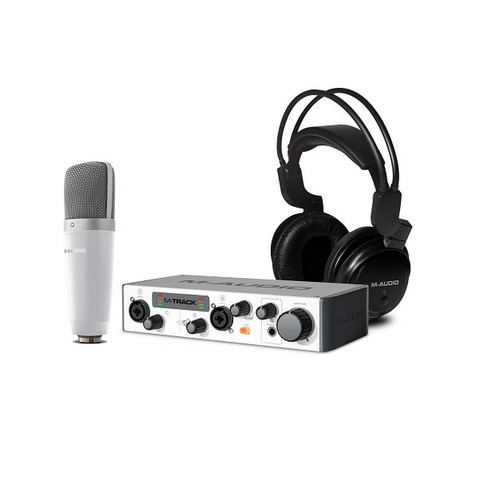