Some artists remain in our hearts eternally. They are passed on from generations to generations without being hindered anywhere in the process. This week at Bajaao we will tell you all about such artists and the greatest albums of all time! I don’t think there is anyone of us who haven’t heard Beach Boys! But they felt really unconfident about their album Pet Sounds back in the day.  It was with the vivid orchestrations and crazy innovative ideas that inspired Beach Boys to come up with the second greatest albums of all time in the history of music! It is no surprise to see Beatles rocking any charts, and of course it comes as no surprise when Beatles repeat themselves on the Greatest Album charts as well. On number 3, we have The Beatles’ Revolver! To Beatles fan and George Harrison, they don’t find much difference between Revolver and Rubber Soul. But on the contrary, Revolver actually widens the adventurous characteristics, burgeoning psychedelia and fascination of studio artistry of Rubber Soul. Number 4 on our Greatest Albums of all times list is none other than Bob Dylan’s Highway 61 Revisited – named after Bob’s home state of Minnesota to Mississippi Delta; it is known as one of those albums that transformed music forever. Beatles’ Rubber Souls stands on number 5 position on the charts, not only was this album a new start for Beatles all together, Producer George Martin describes this album as the ‘first gift to present a new growing Beatles to the world”, and  it definitely was. There are many artists, many songs that are known as legends, they continue to be legends years after they have moved on. We will always have these albums in our hearts, for now and forever!

P.S: The ranking of list is taken from Rolling Stone’s Article – 500 Greatest Albums of All Time. 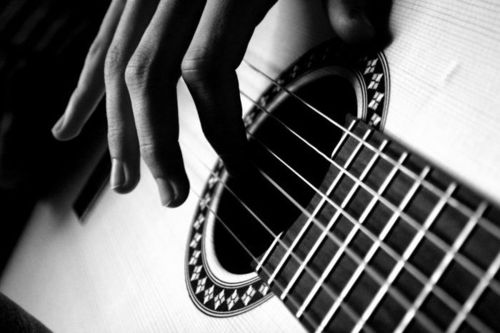