Key changes are almost a taboo subject in the music community. Some songwriters shun the use of them, while others like them so much they employ them constantly. So who’s right? The way I see it, there are two schools of thought when it comes to a key change.

The first mentality is that of the pop songwriter: maintain the same key the entire song and then right when the listener starts to realize the song sucks hit them with a key change (often one step up) to get them through the song. This cliché is why key changes have such a bad reputation. They can be incredibly cheesy. On the other hand, however, they can occasionally work.

When using this technique, you walk a fine line between exciting and predicable. It is possible to use it outside of pop music, as many metal bands have proved. Megadeth, one of the most musically and harmonically unorthodox bands of the ’80s and ’90s, utilized this cliché with great success in the final chorus of “Foreclosure of a Dream” off of “Countdown to Extinction.” While sometimes a key change is nice for a “big bang effect,” they can sometimes be the highlight of the song. In Arch Enemy‘s “Nemesis,” the one and a half step key change during the final chorus sounds incredible and completes the song.

It is also possible to achieve the feeling of raising the key of the section while maintaining the original piece. Arch Enemy also uses this maneuver, which I like to call a “false key change,” on the song “No Gods, No Master“: the main part of the song is in C minor, briefly changes to Bb minor during the bridge, and returns back to C minor, the original key, during the final chorus. All of the choruses are exactly the same, but the third one feels higher and more exciting because of the energy generated from lowering and raising the key during the bridge.

In my opinion, this style of key change is very dangerous. Sure, sometimes it sounds incredible, but a majority of the time is sounds like garbage. Use with caution.

The second school of thought concerning the key change is to use them freely and often. This type very often defies the cliché outlined above. The change could be by any number of tones, at any point in the song, and may happen between each section. This mentality is essentially the product of years of corrosion of the classical western system of music. All rules go out the window.

This mentality is very freeing, as it pretty much lets you do whatever you want. Death metal legend Chuck Schuldiner of Death fame was notorious for changing the key with every single riff. In his song “Bite the Pain,” the keys of the riffs are as follows: C minor, D minor, D# minor, no key, F# harmonic minor, D# Phrygian (covers from intro to end of bridge).

Changing to random and unpredictable keys sounds mysterious and often unorthodox, but is often jarring. A great way to work around this is to easy the transition by connecting sections through the use of pivot chords. This gambit is done by linking two unrelated musical ideas through the use of chords and notes they have in common.

To see what I mean, take a look at the analysis to the bridge of one of my songs:

When I was writing this song I had two completely unrelated pieces of music: one was in F minor and was slow and depressing while the other was in A minor and was fast and uplifting. On paper they should have been kept in completely separate songs, but for some reason I got a gut feeling that they had to be connected, so I forced them together using the interlude detailed above.

In this example, the song is broken into three sections: chord progression No. 1, chord progression No. 2, and riff No. 1. Finding a pivot for the first two was easy, since the keys are almost exactly the same, save for the seventh degree. The second transition was more difficult, since there was only one chord to link them: Cmaj. Normally in a minor key, the chord associated with the fifth degree is minor. In harmonic minor, however, the fifth is major. (An explanation for this would take a whole other article. Just take my word for it for now). By playing a Cm and then a Cmaj, the key is changed from F minor to F harmonic minor. Now that we pivoted to Cmaj, the key can be changed to A minor, since Cmaj is one of the tonic chords of the key, leaving us at our final objective.

While this was a rather complex example, it shows that pivots can be particularly useful for transitioning into a new and unexpected part of a song.

So what’s the verdict? Is a key change a useful songwriting technique or a bad maneuver? Which type of key change is better?

Personally, I take a no rules approach to songwriting. To me, all theory is a suggestion that can be followed or ignored, depending on context. I believe that key changes follow a trend of diminishing returns. Each time one is used, the smaller the benefit gained next time it comes around. Use them whenever they sound good, but be cautious of overuse.

What are your thoughts on changing key? Do you have any originals or favorite songs that are a good example? Be sure to share your opinion below. 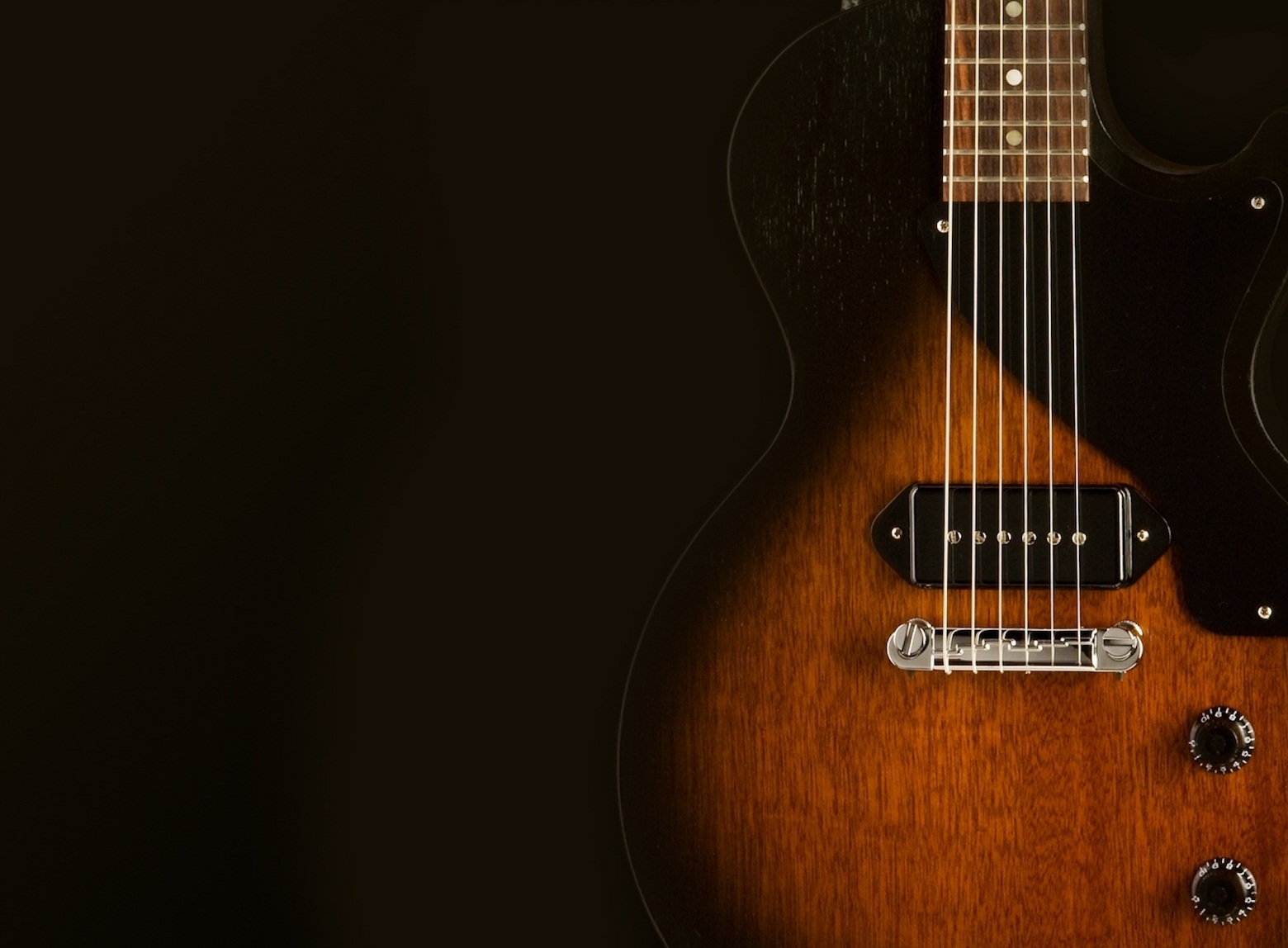