When I think Hungarian minor I don’t just think about salami.

I think about bands like Cacophony and Revocation with their enjoyment of exotic modes and abrasive intervals.

Before we get stuck into the lick let’s look at the Hungarian minor scale in the key of F#. (See diagram below)

There are 2 ways you can think of this scale. As an Aeolian with a #4 and #7 or simply as a Harmonic minor with a #4. One thing that makes this scale so special and dear to my heart is the 3 chromatic notes followed by a tone and a half interval… So win.

Alas… I was trying to use this scale in some of my own music and came up with a little lick and exercise to keep my fretting hand moving, whilst trying out some new patterns that I hadn’t seen before outside conventional diatonic scales/modes. Let’s take a look at the lick. Keep in mind there’s a few 4 finger per string patterns. (See diagram below)

Oh yeah… Delicious, exotic and spooky just like Salma Hayek in “From Dusk Till Dawn.” I would re commend trying to write a backing that has a bit of tri tone action or some minor chords with a flat 5 or just working on some riffs using the scale as a foundation to solo over. I have heard Marty Friedman use this over a situation that called for a harmonic minor lick and he just chucked in a cheeky b5/#4. It’s almost like having the harmonic minor with “the blue note” in it. There’s some amazing riffs in solos played by Dave Davidson from Revocation (check out “Cradle Robber“) if you want to see this scale used in the most winnesque way possible.

I hope you guys have dug this lesson! Please enjoy and party like it’s 1999… And you’re Hungarian! 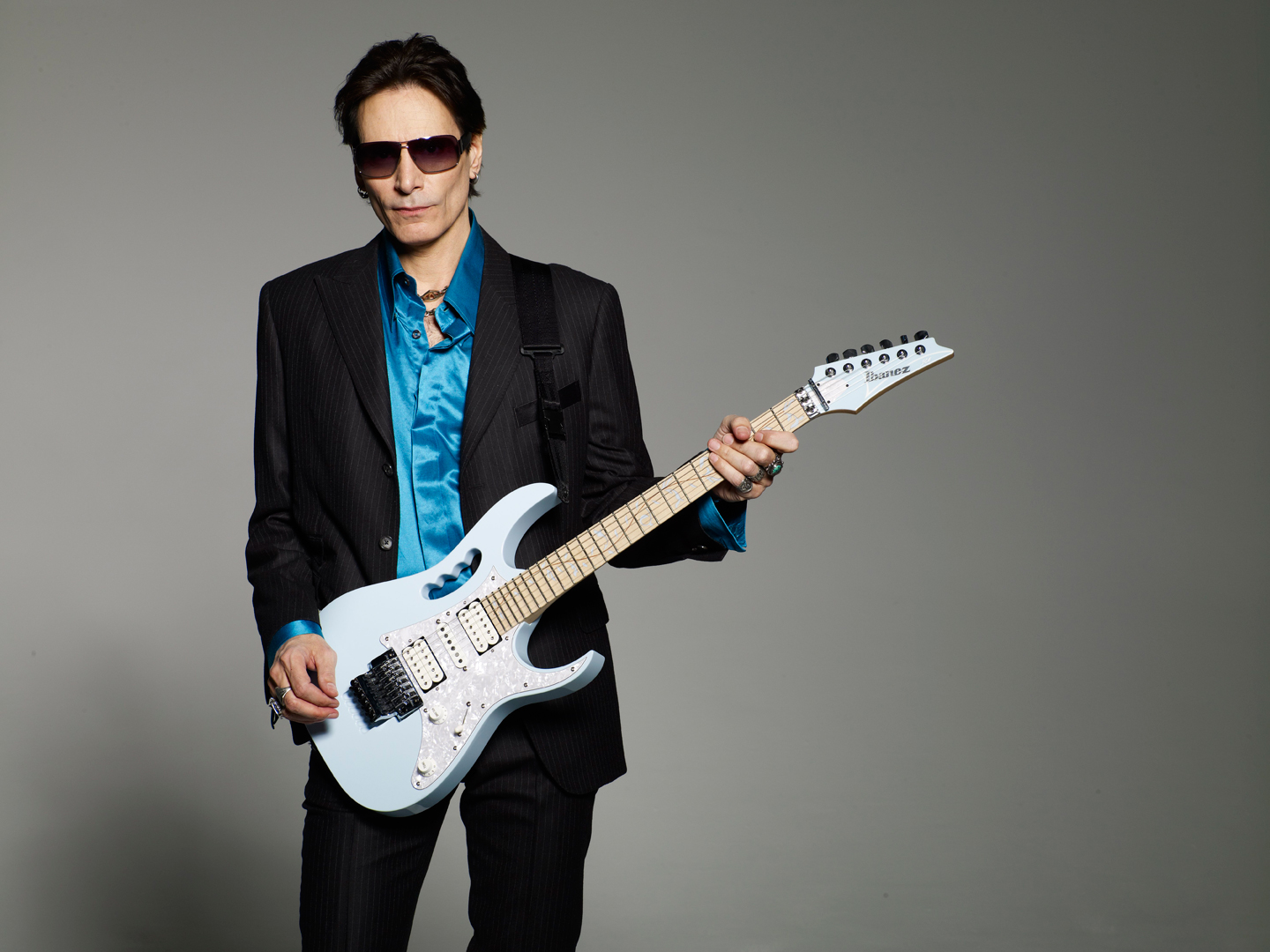