Systematic Approach To Getting Out Of The Box [Lessons]

Systematic Approach To Getting Out Of The Box [Lessons]

I’ll be referring to this reference sheet and A minor throughout, but the same concepts can be applied to any scale.

You’ll see 7 patterns and an A minor scale diagram. Those 7 patterns are the building blocks for this logical, systematic approach. The system is very simple.

By splitting up the A minor scale into these 7 patterns (there’s only really 6, pattern 3 and 7 are the same), you’ll see that this system repeats itself; over and over and over again all over the guitar neck.

To avoid confusion on the seven patterns, they don’t have to start on the low E. They are three note per string patterns that can be played on the E and A strings; D and G strings and B and E strings. So, if you started with pattern 3 on the D and G strings, you can figure out how to get to the higher and lower patterns easily.

As you go from thickest to thinnest string, you will be descending in pattern number; Pattern 1 -> 7 -> 6 etc. And vice versa for thinnest to thickest.

Regardless of which pattern you start from, it will follow this system.

As you go up the frets from lowest to highest, you will be assending in pattern number; Pattern 1 -> 2 -> 3 and vice versa.

In this example, it’s patterns 1 and 2 together. This exercise is more to do with getting the concept of moving between and visualising patterns than technical ability. Improvise, make big leaps, start from strings other than the low E; just don’t play straight up and down this exercise.

You wanna practice doing this on three sets of strings, E and A; D and G; B and E. Going up and down the strings and frets.

Just to help with visualising all of this; here’s a set of “vertical” examples. Again, just the A minor scale; look back at the reference sheet and compare. The solo at around 3:42 is one where I use this the horizontal approach a lot. After this systematic approach became ingrained into playing, I no longer think about where the scales are, where to put my fingers etc.

Of course this is not the end-all be-all to scales and isn’t better than any other approach, e.g. learning scales through boxes; more an alternative way of thinking depending on how you learn. There’s no theory involved; it’s just a way to learn them and use them without being confined to a single box. 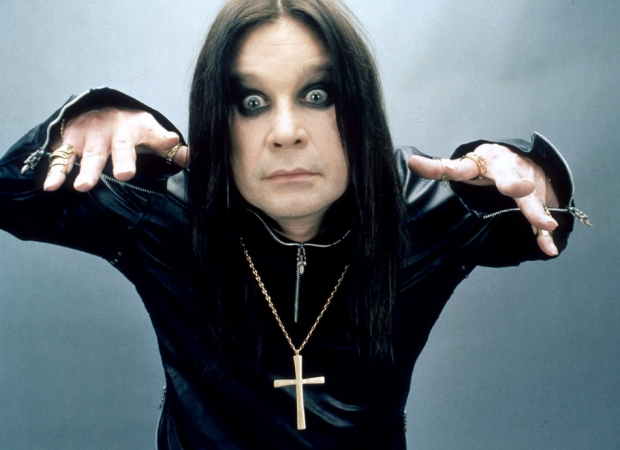