How To Boost Alternate Picking Speed And Accuracy

How To Boost Alternate Picking Speed And Accuracy

Because of the strict “up & down” nature of alternate picking, players will encounter difficulty when attempting multi-string playing because the picking always remains the same regardless of what passage/lick is being played. Sometimes the picking direction for a string cross can seem downright illogical! Especially if you come from an economy picking background.

A player must master all of the ways in which a string can be crossed in order to become proficient at alternate picking.

If the above example is started with a downstroke then “outside picking” is encountered. The pick will be striking on the “outside” of the string pair.

If however you start with an upstroke then “inside picking” will be encountered. This time the pick feels “trapped” as it strikes the inside of the string pair.

I decided to combine these both into one exercise for you. No matter what pick stroke you start with, you will encounter “inside picking” and “outside picking”:

Check out the video lesson for this exercise here!

About the Author:
By Alfred Potter www.AlfredPotter.com

6
SHARES
VIEWS
FacebookTwitterGoogleWhatsapp
Tags:
Previous Article
The Lydian Mode With Jens Larsen
Next Article
The Relative Nature Of Time: Calculating For The Speed Of Music In Space-Time 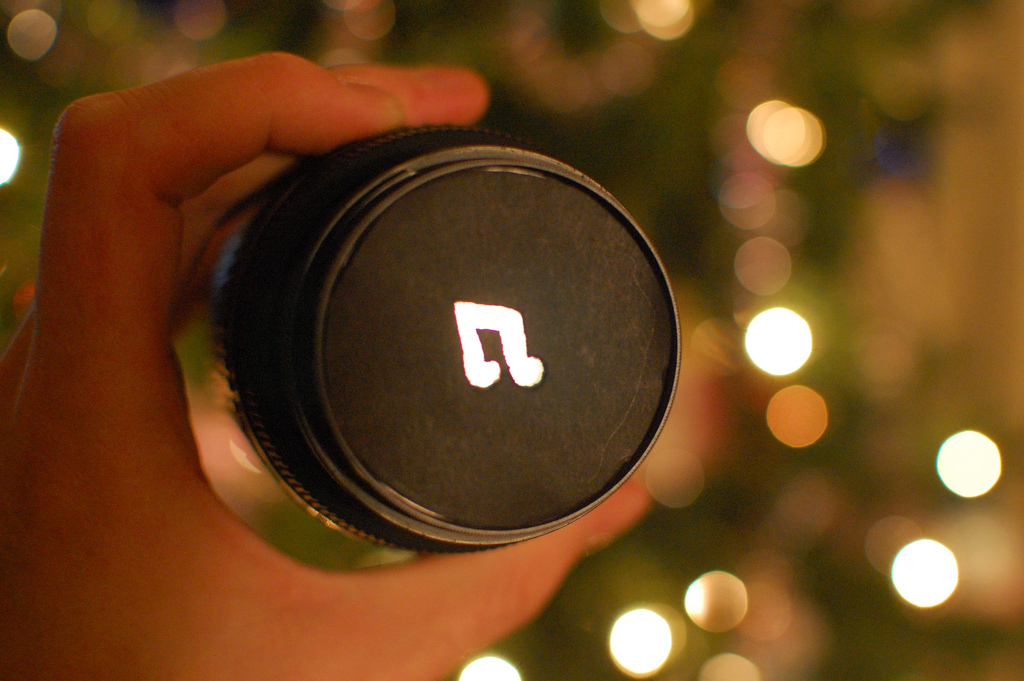 The Relative Nature Of Time: Calculating For The Speed Of Music In Space-Time
May 21, 2015