Mapping out the C scale. Let’s memorize those whole and half steps with scale degrees as well.

Learning the numbers means you won’t have any trouble transposing to other keys.

Chords are built on thirds. Take a starting note, assign the number 1 and count up three. For example: if C is 1, then C – D – E, E would be 3 or what we call a third.

Now let’s put “thirds” on top of our C scale, one row at a time.

The thirds shown will be major and minor according to number system you’ve written out above (yes, write it until you have if fully memorized, backwards and forwards).

Let’s add our 2nd row of thirds on top to complete the triads (triads are 3 note chords).

So our chords for the key of C will be…

Ask yourself how many half steps did it take to make a minor third. How many to make a major third.

Next lesson we’ll explore step theory and add the 7th degree to our chords. Spellings you’ve seen already such as C maj7 G7 or Dmin7.

And remember: guitar playing comes from your head, through your heart, and finally to your fingers. Clear musical thinking is your first goal. 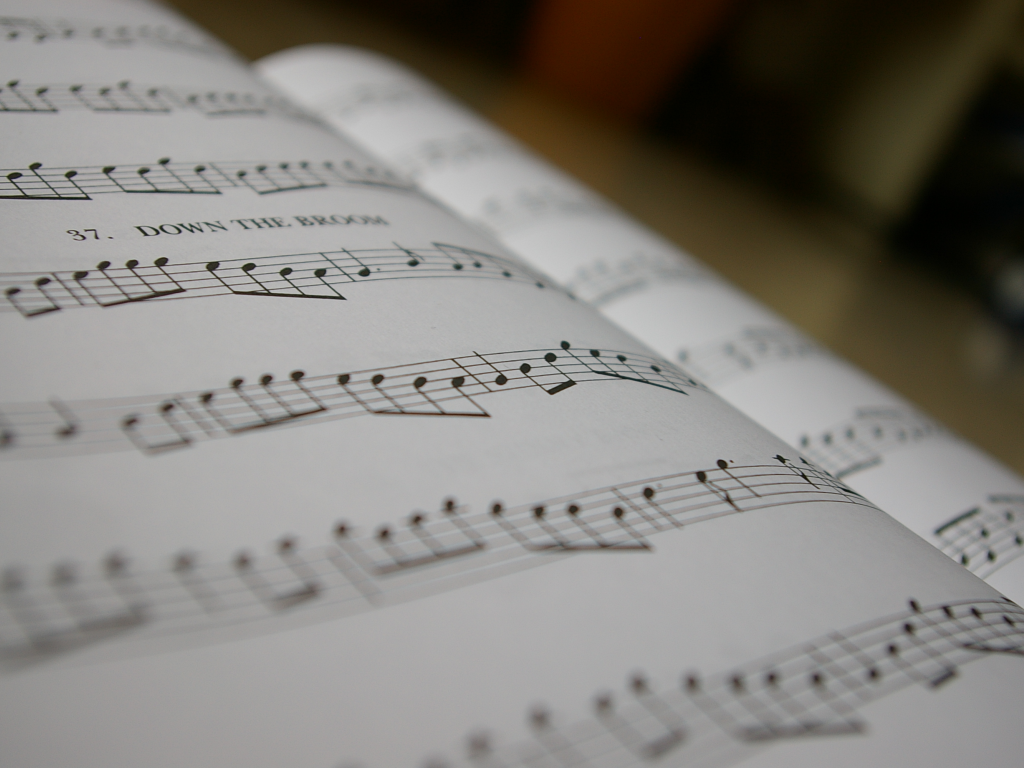