How To Make The Blues Scale Your Own

How To Make The Blues Scale Your Own

When you start out playing blues guitar one of the most challenging things is to make the blues scale actually sound bluesy. It’s one of those scales that require an extra effort in order to get some rewarding sounds out of it.

You could learn a bunch of licks and try to incorporate them into your playing but I think it’s much more productive to come up with your own licks and understand what you’re doing rather than rely on well-worn licks and runs.

If you run the scale it sounds like it has potential but at first it’s a little difficult to get some good bluesy sounding licks going.

I’ve found that breaking the blues scale down into fragments makes it a whole lot easier to get into. As the blues is based largely on tension and release you’ll want to keep either your first or second finger (depending on the fragment) anchored to the root note in order to resolve your licks.

This is one of my favorite fragments. Keep your first finger rooted on the 1. Bend that b3 up slightly or a half-step or indeed a whole-step. Resolve chromatic 4-b5-5 runs to the 1 and don’t hang on the b5!

This second fragment is great for practicing just touching on the b5 and resolving it. Keep your third finger rooted on the 1. Again, bend the b3 up slightly and don’t hang too long on the 4, it won’t sound good. Use the b7 below the root to resolve too.

This pattern can also be played further up the neck. Remember it’s the same pattern only warped by the B string. There are some nice double stops in this fragment.

This is an interesting fragment as it only has 3 available notes from the blues scale yet the range of licks you can come up with is incredible. Keep your second finger rooted on the 1; bend the b7 on the 12th fret up a tone, slight bends work well too. You can hang on the 5 and use the other b7 for double stops and resolving to the 1.

The idea here is to come up with your own licks, and by restricting the amount of notes you gain more control over the sound of what you’re playing.

About the Author:
Graham Tippett has been playing for over 20 years and writes extensively about all things guitar over at www.unlocktheguitar.net.

6
SHARES
VIEWS
FacebookTwitterGoogleWhatsapp
Tags:
Previous Article
Improvising With Knowledge: Lesson 6
Next Article
How To Take Any Song And Make A Really Cool Unplugged Acoustic Guitar Version Out Of It 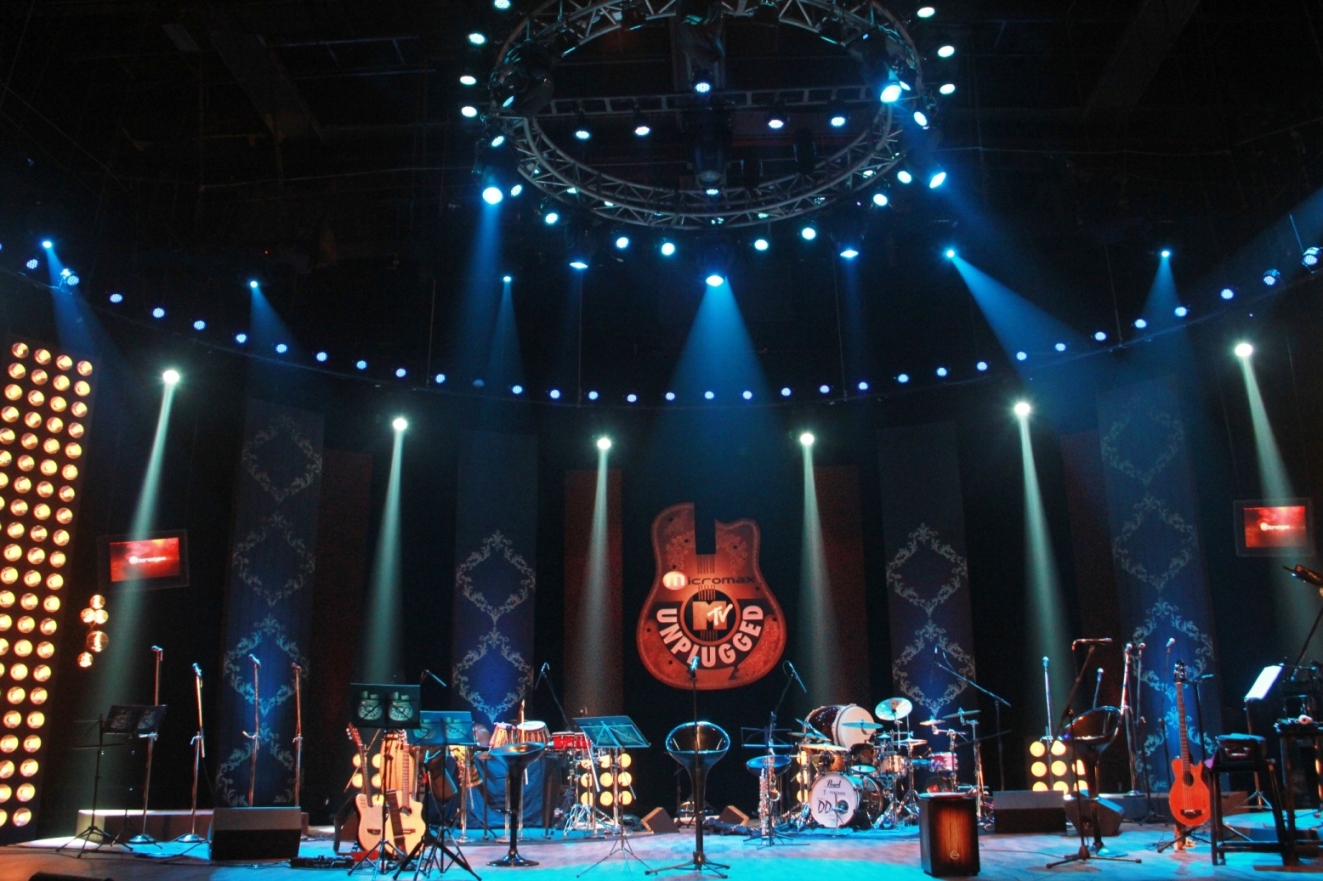 How To Take Any Song And Make A Really Cool Unplugged Acoustic Guitar Version Out Of It
January 28, 2015